I’m exhausted - conferences can be so draining! It’s an incredibly intense experience when you try to make the most of it and I tried my best: I prepped for my talk, I then attended back-to-back talks in nearly all slots, and during each break and meals I was either catching up with people or networking. All in all, I needed to be focused and on top of my game 100% of the time - but it went well and was well worth it!

My talk had a full audience who had quite a few great comments/questions too - a couple of kind souls even took and tweeted photos - see below. Plenty of people chased me down during the day and the poster session that evening, and a few more came for a chat in the following days too, which is absolutely fantastic.

Thank you to everyone who reached out! 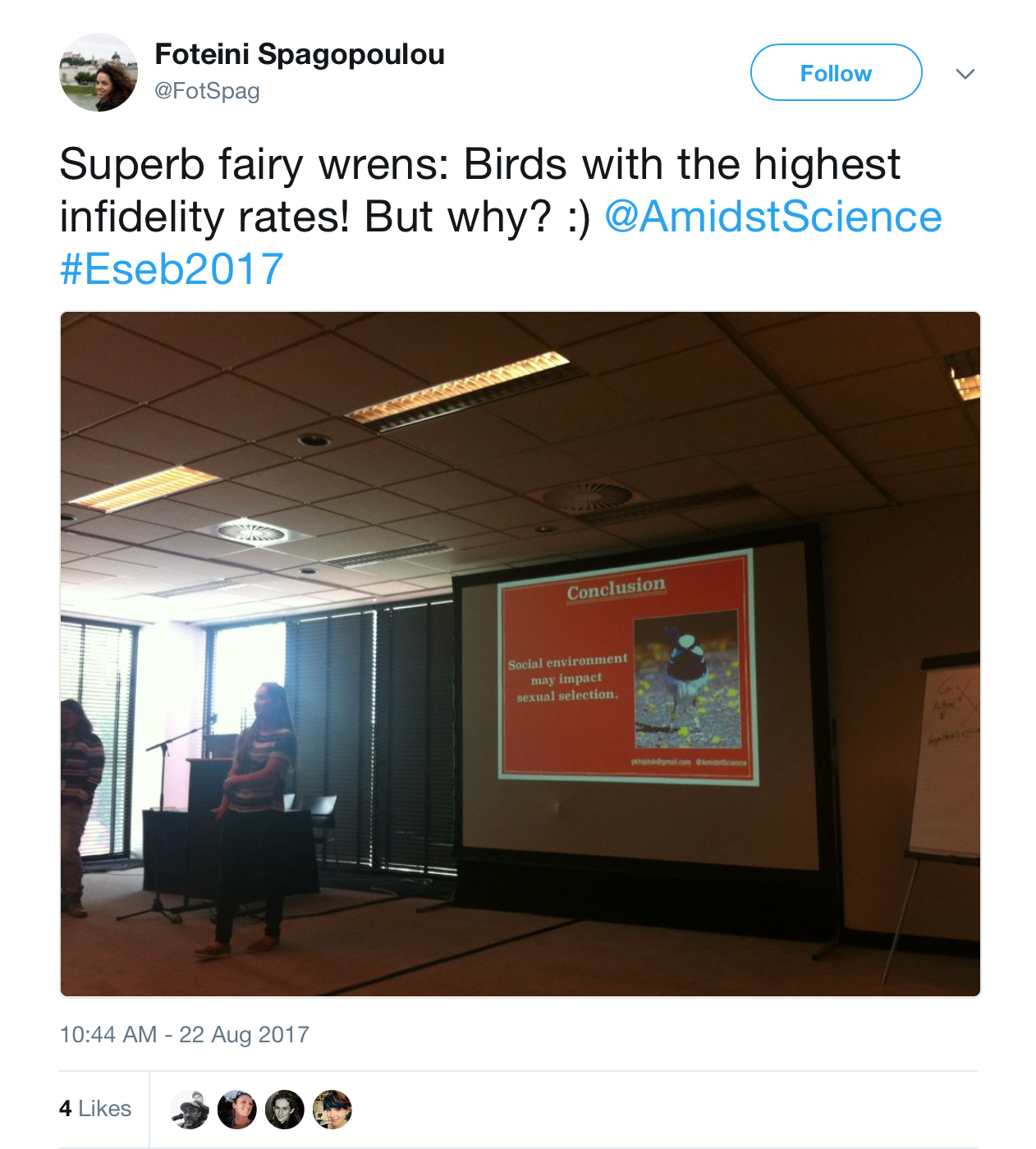 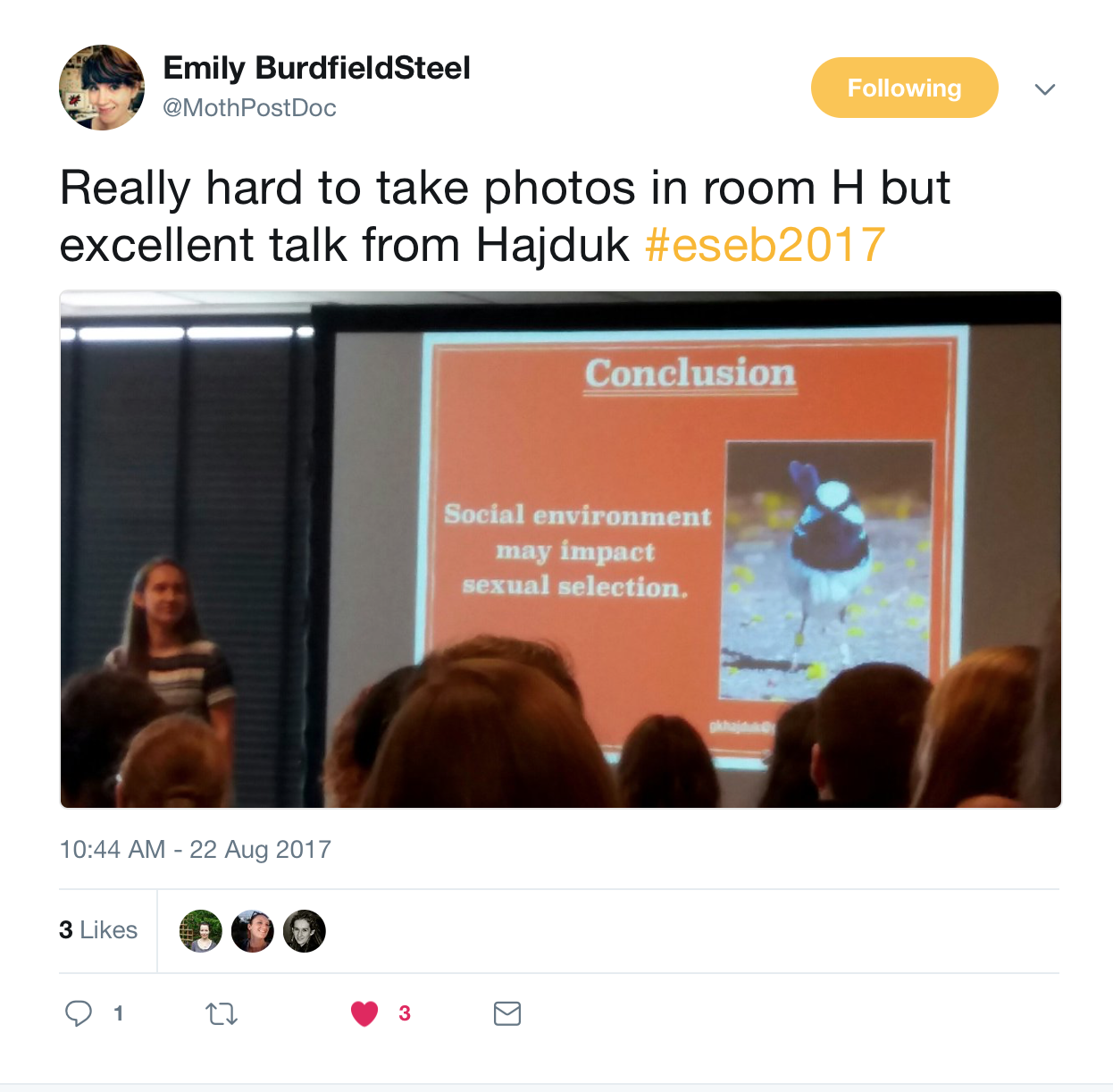 It’s always an amazing experience to be able to submerge oneself in research and catch up on what others in the field have been doing, to see the diversity of topics being explored and the progress made.

It was also an opportunity to catch up with some friends - plenty of ex-Edinburgh, Sheffield and ANU folk whom I was very pleased to see. I’m finally at that stage where I know quite a few people at conferences, so there is an extra layer to it, a bit more of a sense of community, which I really like.

Other highlights of the week? Too many to list! But I will give you a taste of the research presented.

Here are a few talks I went to and enjoyed, just to give you an idea of the diversity of topics covered.

There were many more good talks - apologies I can’t mention them all here!

We had three poster sessions and with ~800 posters it’d be incredibly hard to list a reasonable sample - unlike during talks I also haven’t taken any notes, so it’s hard to remember details and names (I’m so very bad with names).

I was pleased to see that the vast majority of the posters were of high quality and the presenters knew their stuff, so it was a pleasure to chat to them. The wine system was implemented too - each presenter had a bottle of wine and members of the audience would go over, get a glass poured and talk about the poster. It worked very nicely. One person even tried to bride us with extra booze - sneaky!

All in all, an incredibly packed week, full of amazing research and great people. There were small issues, as there are bound to be with a conference this size (over 1400 people). Some of these (e.g. problems with rooms, not enough food at lunches) shouldn’t have really been an issue, particularly given that the conference was held at a dedicated venue that really should know better.

Of course, at the end the great benefits of attending outweigh the small bumps, hunger and tiredness. But I wouldn’t say no to extra cake in the future! One needs to feed the brain to stay focused and be able to take in all the information.